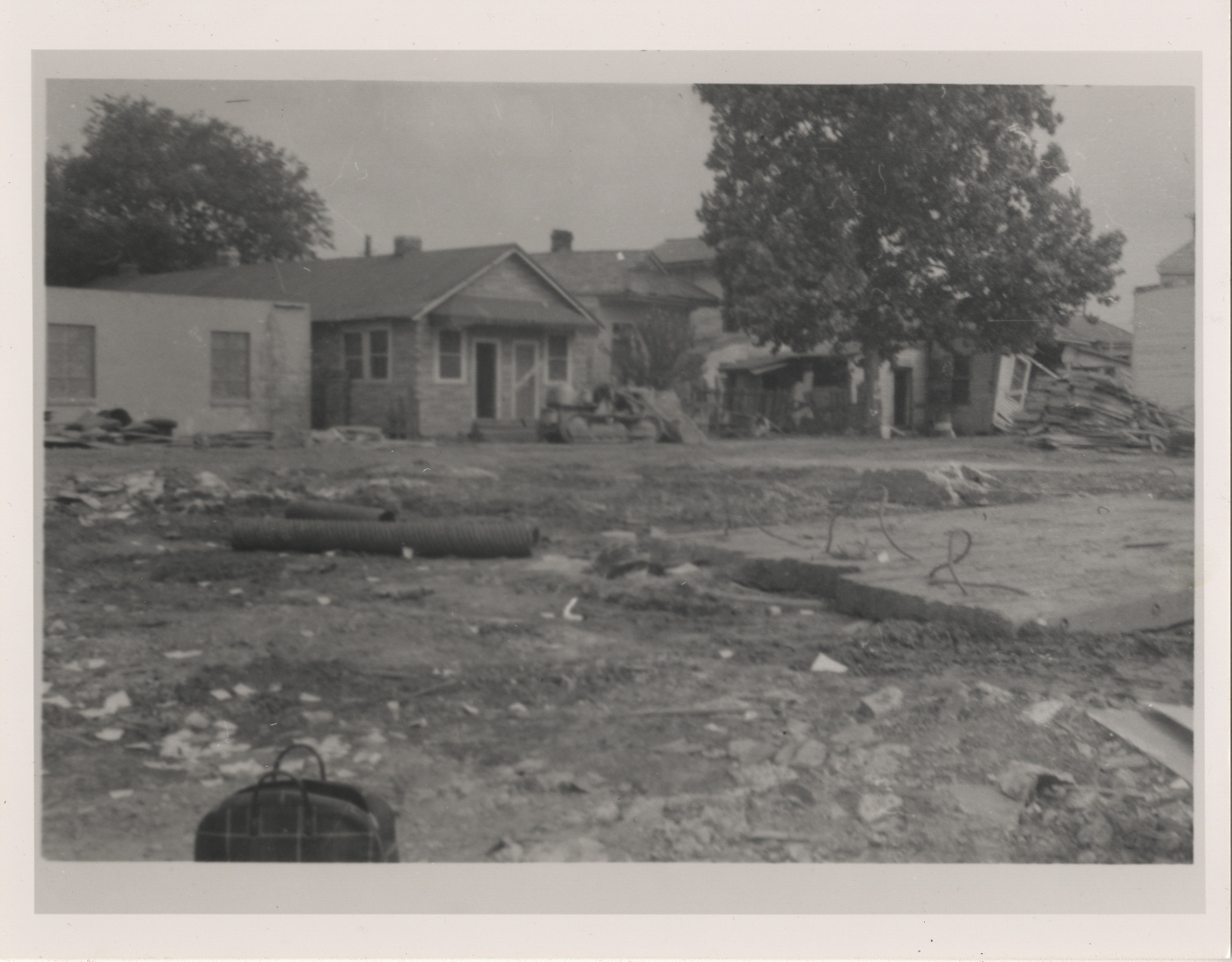 Typically the game was very simple. The rules were that someone from the group would knock on the chosen door really hard, then everyone takes off running in any direction. Sprinting down the hall to be sure to get out of sight before the person on the other side of that door opens it and catches them. Typical was too easy for my brothers and I, though; we wanted challenging, tough, dangerous even. We needed the leather brown complexion of the cold cement corridors to close in on us as we ran for our lives. We needed to run for our safety, we needed to run for the experience to be forever etched into our memories. So the three of us took a pair of dice out of the new monopoly game we had been gifted for Christmas, stole a few spare firecrackers from the evening’s anticipated celebration and journeyed into the halls of our under-maintained apartment building. The rules were that we roll the dice, knock on the door as many times that corresponded with the number rolled, then spark the firecrackers and run. We always called this game “nigger-knockin’,” a term we later learned was only used in our neighborhoods.

Last week, I came across an excerpt printed in Ricky Riccardi’s biography, Heart Full of Rhythm, from a 1967 article in Harper’s magazine. The passage immediately transported me back to my childhood, to the events that I had always associated with blissful moments of fun and games. Now those emotions shifted, as I contemplated the story Louis Armstrong told Larry L. King in 1967.

“Quite naturally, it didn’t always test out that pleasurable. I knew some cats was blowing one-nighters in little sawmill stops down in Mississippi, and one time these white boys—who had been dancing all night to the colored cats’ sounds—chased ‘em out on the highway and whipped ‘em with chains and cut their poor asses with knives! Called it ‘nigger knocking.’ No reason—except they was so goddamn miserable they had to mess everybody else up, ya dig? Peckerwoods! Oh, this world’s mothered some mean sons! But they try such stunts on the young Negroes we got coming along now–well, then the trouble starts. Young cats, they ain’t setting around these days saying ‘Yessuh’ or ‘Nawsuh.’ Which I ain’t knocking; everybody got to be his own man, Pops. No man oughta be treated like dirt.” 1 2

I think I read it over a dozen times. I even called my big brother and read it aloud to him. Told him how I was battling with understanding where the term derived from. How the words we’d used to refer to a childhood game in the early 90’s, also known as “ding dong ditch,” were the same words used 30 years prior as an almost game-like act to abuse and humiliate Black bodies in America. When did this shift take place, and which game had we really been playing?

As we got older and changed neighborhoods throughout our very southern state, we learned the game went by various titles. I had honestly always thought of our name for it as the coolest, since it referenced our blackness directly. Although it used a term that had been previously used during slavery in America to denigrate and diminish the Black person, I considered it a word that had been reclaimed by African-Americans.

The reclamation of words and terms has been an ongoing debate in recent years; especially in relation to the Black body in the United State, as it is the most exploited image of a human body. Various research and art forms have been birthed from the concept of reclaiming as a way of asserting a certain freedom or individuality.

Despite my tireless research to find the origin of the term “nigger-knockin’”, I wasn’t able to pinpoint the transformation of the term. Ideas of course fill my thoughts, from the specific geographic areas and neighborhoods, to the irony of it being a “game” with which someone was ultimately humiliated.

In an interview with David Frost in 1970, Louis Armstrong speaks of his childhood. New Year’s Eve with the boys in his quartet, and celebrating with anything he could get in his hands. Using a pistol with blanks in it, just for the blaring of the noise and accolades from the boys. This was his neighborhood game. The rules following the concept of experiencing moments to remember, and in the end the consequences of playing certain inquiring games. He continues to speak about growing up in the neighborhood where games like this were regular life and when asked if it was a good atmosphere for him to be raised, responds by saying, “Well, I thought it was lovely.”

There’s nothing more pure than that truth and to be sincere, I thought it was great too. Roaming the neighborhood with my older brothers, playing games called by a name that would later alter my perception of life. For us this was childhood, decades apart from the world Louis knew, and yet we had similar neighborhood game rules. Create memorable experiences, the effects will offer new perceptions.