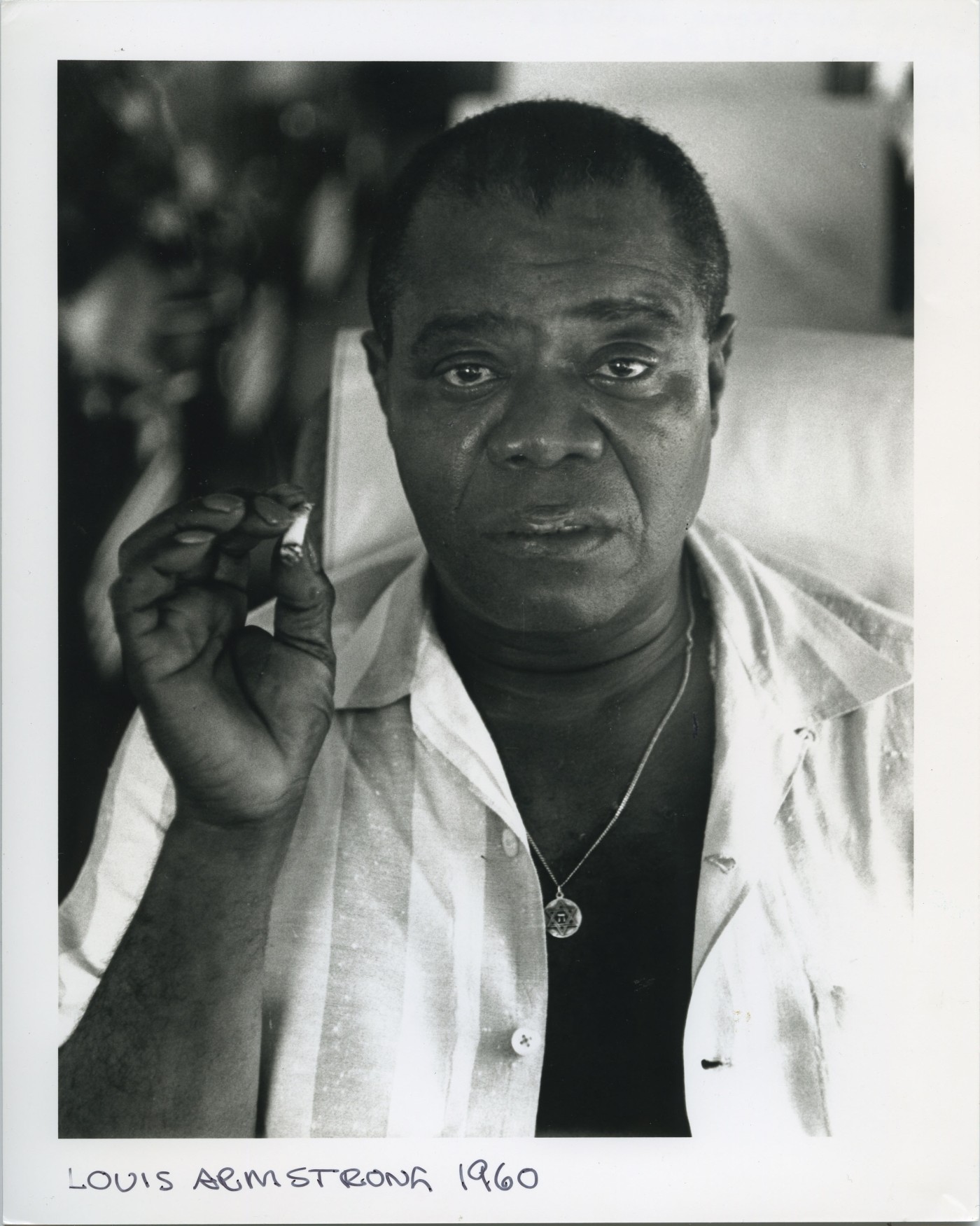 Honestly, I don’t want to write this blog post right now. One third of Americans are being told to stay inside, many hospitals are being overwhelmed, and people are getting sick everyday lowering the morale everywhere. Cultural institutions are trying to help by offering free exhibits and content to make you feel like the world is not on lockdown. Staying inside everyday and trying to stay positive is very difficult, especially if you are used to being around people. Sitting at home I think to myself what would Louis be doing during this time. How would Louis Armstrong spend his time at home in Corona?

One thing I know is that Louis would still be playing his trumpet. Towards the end of his life, Louis’ doctors told him to stay home because his health had started to decline. Although Louis was not in a quarantine, he could not go out and perform like he usually did. Louis would still practice his trumpet everyday for about 30 minutes. If Louis were living today I can imagine him on his balcony or in his backyard playing his trumpet for his neighbors to keep their spirits up in this troubling time. Hearing a private Louis Armstrong concert in the middle of the day would be a treat for those in the neighborhood who want to listen to something more uplifting than the news.

Louis was also interested in technology and would have the latest tech to keep himself entertained in this time. At his home Louis owned Tandberg tape decks, which he used to make his reel to reel tapes. Louis recorded everything from practicing for a show, talking about his life, hanging out with friends, and everything in between. Today, Louis would have several social media accounts and live stream his daily activities. Can you picture Louis going on Instagram Live talking to millions of his fans about hanging out at home or recording himself calling his famous friends like Ellen DeGeneres? He would incorporate his sense of humor and answer fan questions. He would also record videos and post them to YouTube to invite fans into his life. Technology would be a way for Louis to keep in touch with fans and still perform for them.

One other thing Louis would do to pass the time is smoke marijuana. Louis was vocal about his preference for weed and would probably light a joint or two each day. Although many people still have debates about this topic, many states are starting to decriminalize weed which Louis would be glad to hear. Smoking was one of the ways Louis relaxed and today he would have more time to indulge himself.

Although we live in troubling times and it is hard to stay positive, let’s all try to remember how to stay present. Louis would take this time to indulge himself in activities that would make him happy and we should all follow suit. Whether it is taking up a new hobby or continuing old ones, making sure that our morale stays high is important. Just think, what would Louis be doing right now?